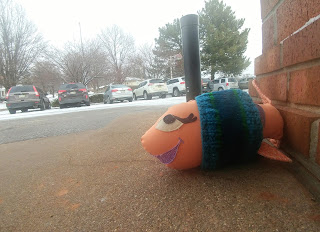 With so much snow and ice on the ground, it’s important that we stay safe on our way to work or school.  Many cities use big trucks carry loads of salt and sand to spread on the roads and sidewalks.  This mixture melts ice and prevents it from forming again so that we can travel around without slipping. 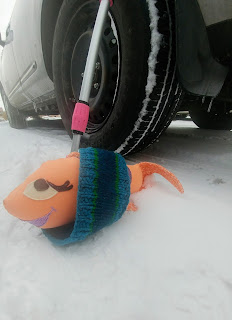 Once the ice is melted, though, the water mixes with the salt and the runoff can cause the groundwater and surface water to become contaminated.  Here’s some ways you can help limit contamination from your home this winter.

1. Shovel early and shovel often. Frannie thinks its fun to shovel snow when it's not too thick and heavy.

2. To limit salt pollution, don't use too much salt or ice-melt. You only need about a handful for each square yard of concrete and using more doesn't actually work better.

3. Sand and kitty litter can stop you from slipping, but they don't melt snow.  Too much of it can even clog sewers, so remember to sweep up and throw away any extra that is left after the ice is gone. 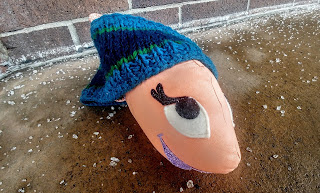 4. Try an eco-friendly alternative to ice-melt and sand such as cracked corn, alfalfa meal, or beet juice.  While you should still be careful not to over-use them, these ingredients are shown to be less harmful than traditional ice treatments.

We can have fun, stay safe, AND keep winter clean together!
Posted by The Groundwater Foundation at 12:57 PM No comments:

I joined The Groundwater Foundation as an intern in August 2016 and was lucky enough to be hired on as a Program Manager in December. Prior to these events, I graduated college and left for Asia with little-to-no idea about what I wanted to pursue, beyond having a vaguely directed passion for protecting the environment.

During my time abroad, I talked with project leaders who were designing watershed curriculum for rural schools in the Himalayas. I worked with farmers who fought downpours during the monsoon season but also knew how to supersaturate the ground with the rains so they could be used for irrigation during the dry season. And as gross and awkward as it was, I managed to hand-flush toilets to save on water and energy costs.

I’d like to say that I came back with a better understanding of the function of groundwater in society and how to engage with the issues surrounding it but you’d have to set my pants on fire. If anything, I have even more questions now than I did before I left. I think, though, that’s because I now know what kind of questions to ask.

The beginning of 2017 coincides with the beginning of what I feel will be a lifetime of studying hydrogeology and reminding myself to keep up my third-world conservation habits. So, to that end, I’ve made a list of resolutions that will set me up for success in 2017 and in the years to come. 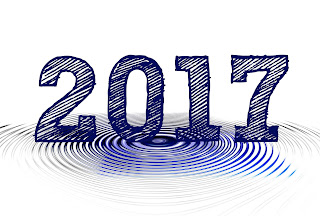 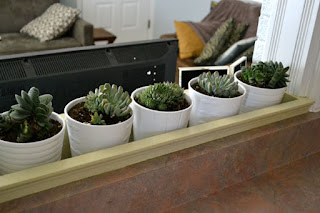 What about you?
How will you help protect water in 2017?

Posted by The Groundwater Foundation at 1:51 PM No comments:

I received a note from a colleague via LinkedIn earlier this week congratulating me on a work anniversary - 17 years at The Groundwater Foundation.

I had to stop and stare at that number a bit - 17 years??? How on Earth did that happen?

Truthfully, I remember vividly the day I stopped into the career counselor's office at Doane College during my junior year to inquire about internship opportunities. "This one could be a good fit," the counselor said to me, handing me contact information for The Groundwater Foundation. "There's even a Doane grad working there. How much do you know about groundwater?"

At that point, not much. Growing up on a farm, we had a well, so I knew in general that water came from the ground, but that was about it.

Obviously, a lot has changed in the last 17 years. My life has made many transitions during my time with The Groundwater Foundation. My understanding of and connection to the amazing, magical resource of groundwater has deepened, along with a commitment to being part of the solution to clean, sustainable groundwater.

As 2017 is still in its infancy, it's a good time to reflect on what I can make happen in the year ahead. So here are my water resolutions for 2017:

2. Continue to instill a respect for water in my daughters, who are 5 and 2.

4. Find ways in my every day life to share with others how they can protect water - interactions with friends, neighbors, and family.

How will you help protect water in 2017?
Posted by The Groundwater Foundation at 12:35 PM No comments:

It's Water-Wise Wednesdays with Frannie the Fish! {Groundwater Guardian – Get Your Community Involved}

Step 1: Find your team members. Anyone can start a Groundwater Guardian team, including citizens, businesses, educators, and local government! 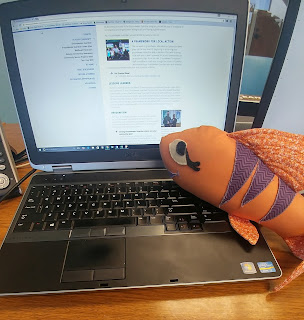 Step 2: Make a list of ways that you can help educate your community about groundwater resources. Come up with your own or learn from other Groundwater Guardians, and put together Result-Oriented Activity (ROA) plans.  Teams have done ROAs like leading an activity at Groundwater Festivals, making educational YouTube videos, and working with local Girl Scouts to complete the Let’s Keep It Clean patch. 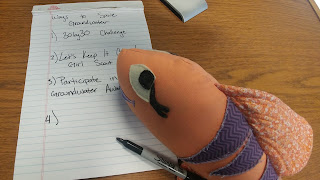 Step 3: Go to the Groundwater Guardian section on The Groundwater Foundation’s webpage to download and submit your paperwork. You’ll need to include the contact information of team members and a administrative fee. 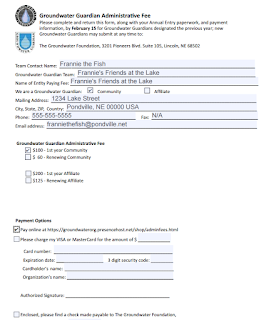 Step 4: Get to work! You’re ready to join over 70 teams throughout the US in protecting our groundwater resources. Tell Frannie what your team is doing at guardian@groundwater.org. 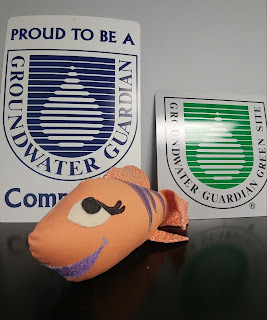 Posted by The Groundwater Foundation at 9:40 AM No comments: