Since I missed out on Throwback Thursday, let's call today Forget-me-not Friday.

Check out these blasts from The Groundwater Foundation's past: 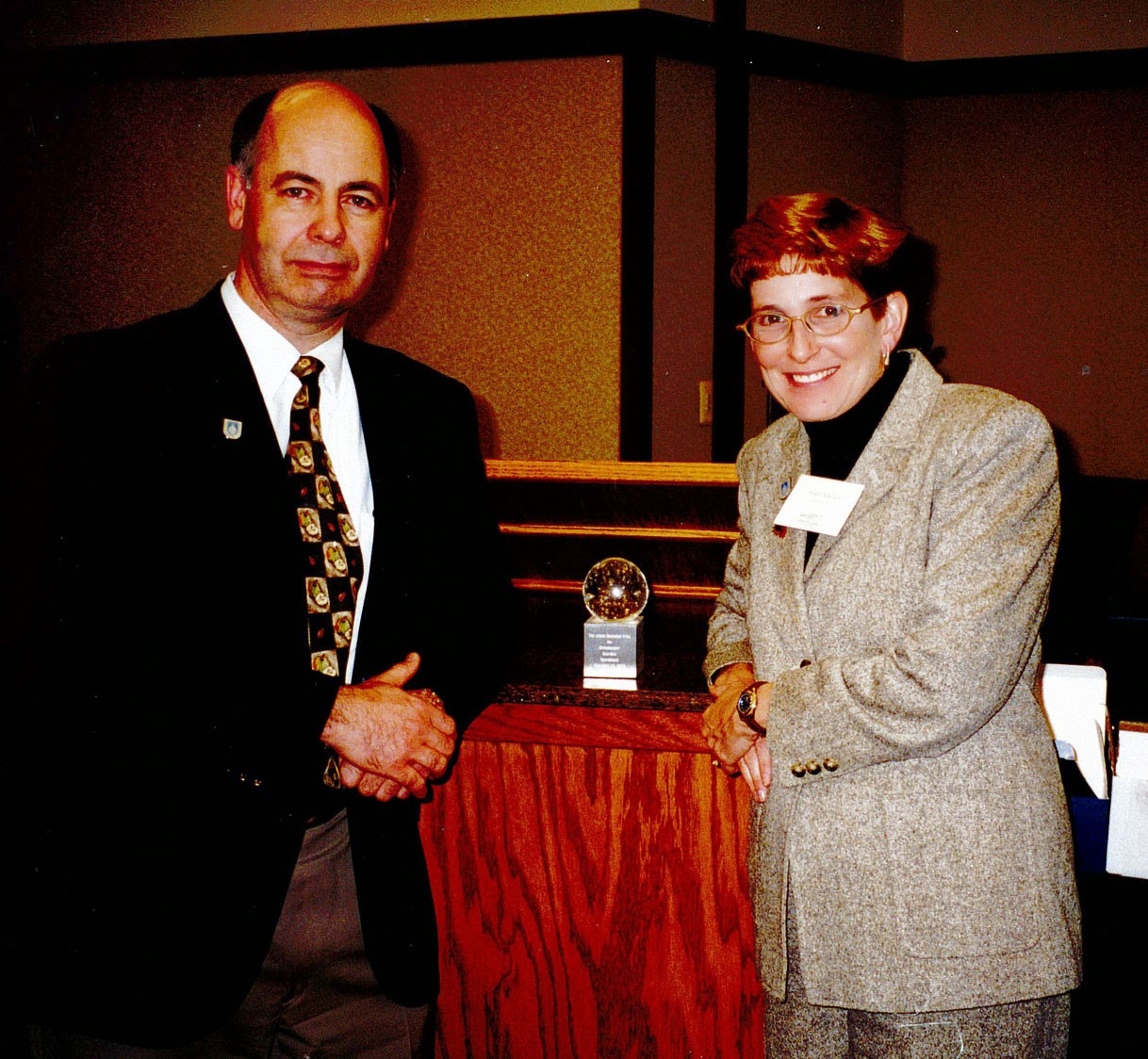 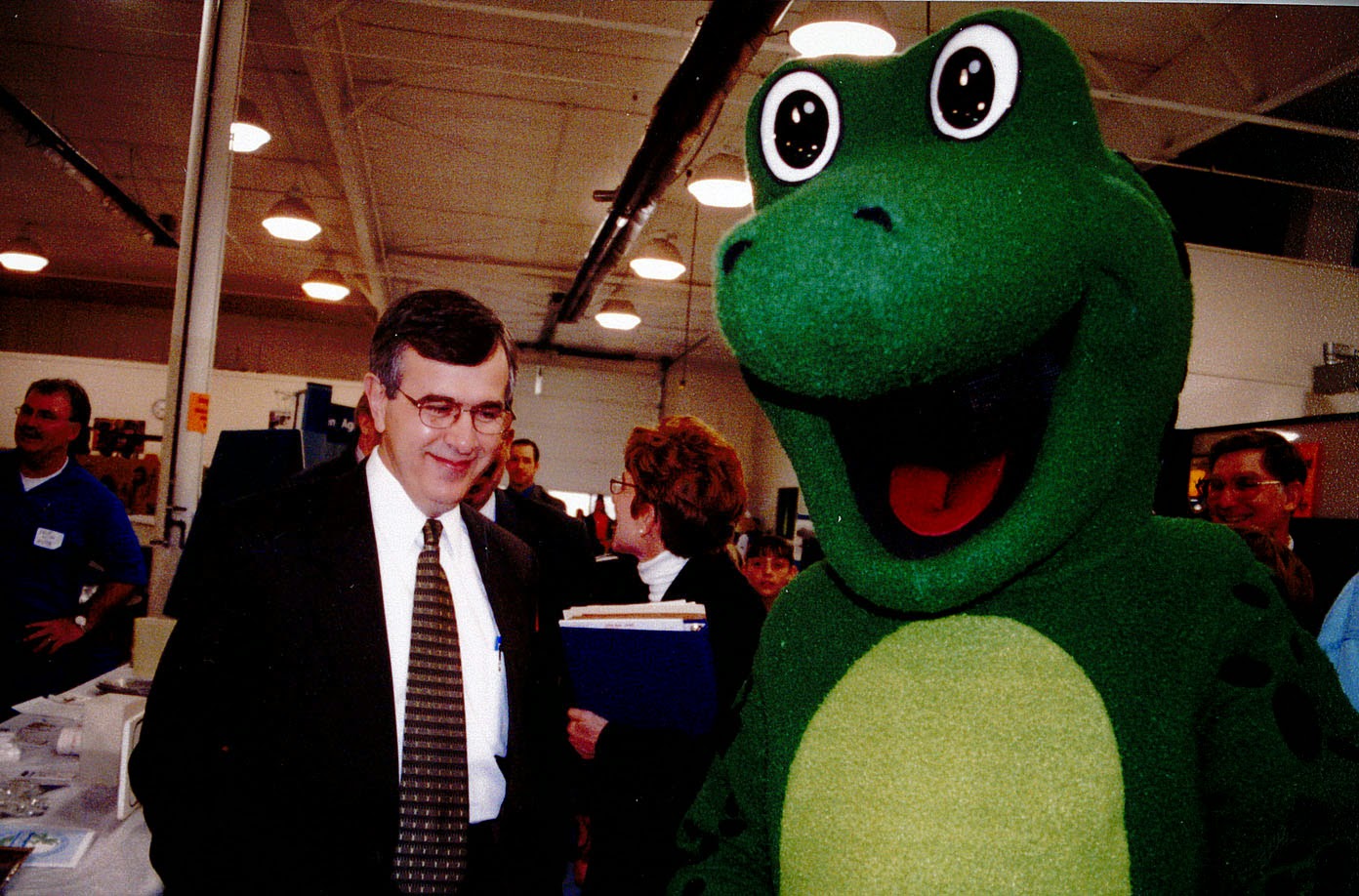 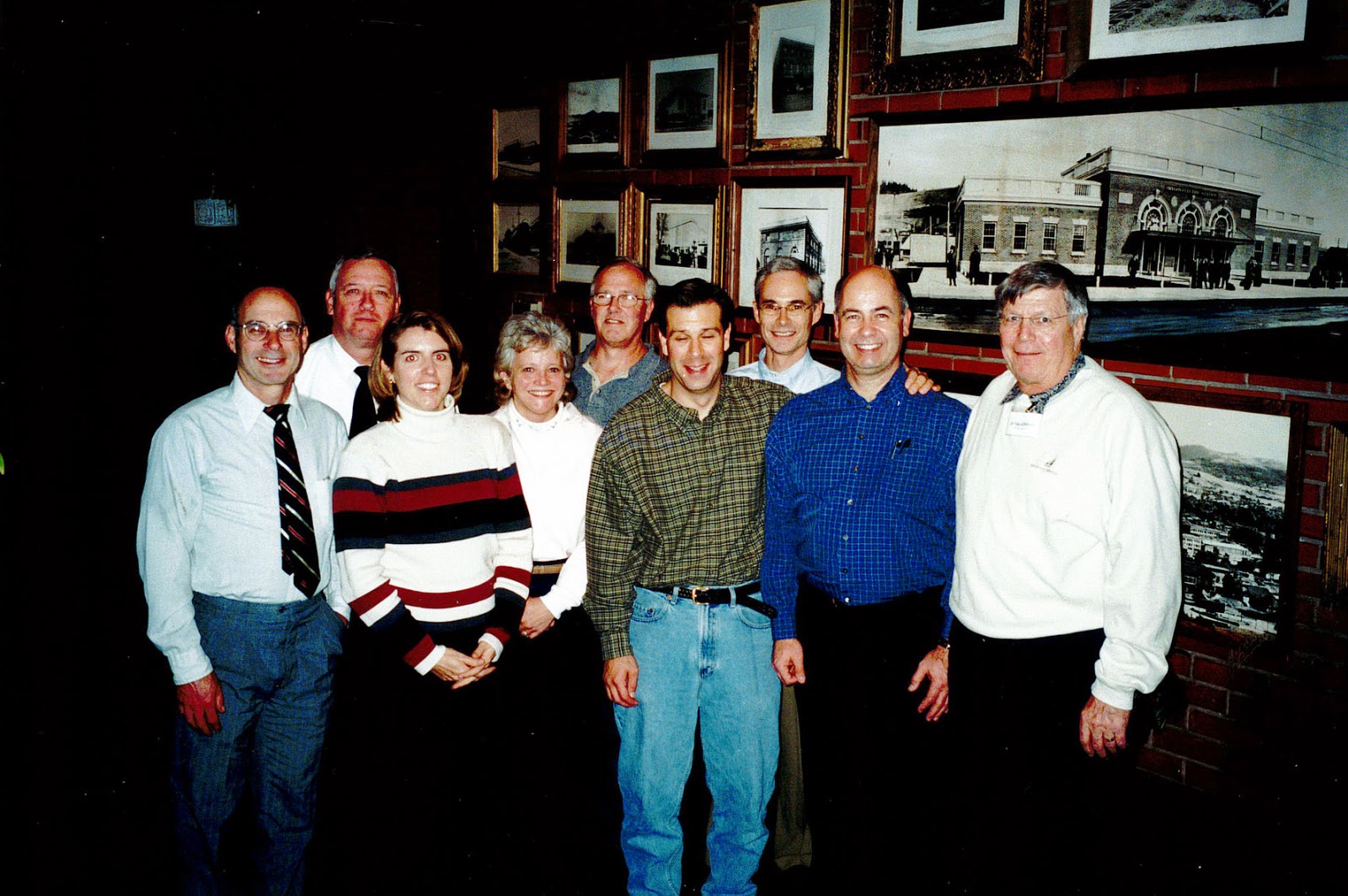 Groundwater Guardians and other attendees enjoy networking and camaraderie at the 2002 Groundwater Foundation National Conference in Eugene, Oregon. 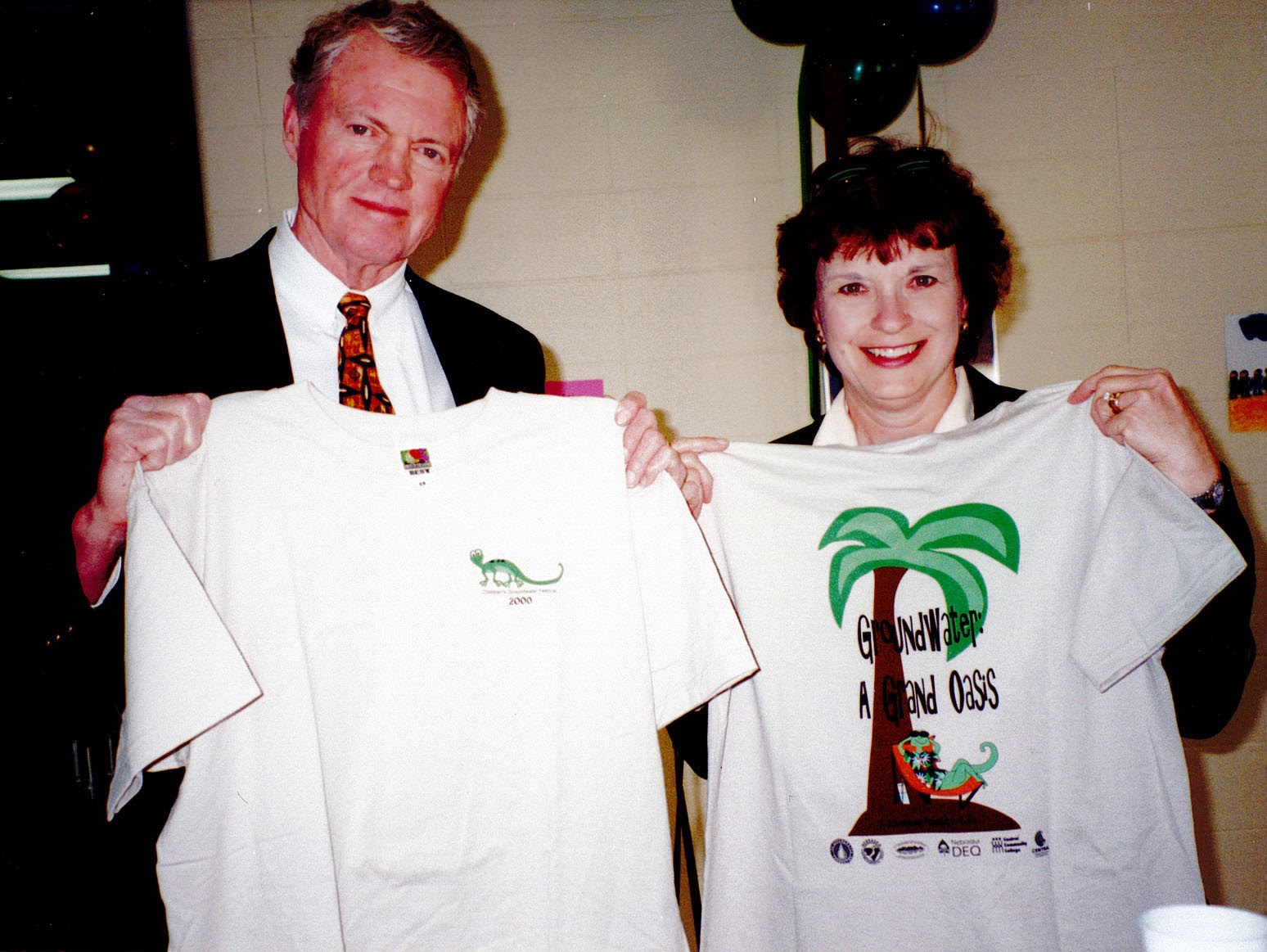 Former U.S. Senator Tom Osborne and his wife, Nancy, pose with their festival t-shirts at the 2000 Children's Groundwater Festival in Grand Island.
Check out our current programs at www.groundwater.org!
Posted by The Groundwater Foundation at 10:40 AM No comments:

A Shout Out to Groundwater Guardians

By Jane Griffin, The Groundwater Foundation

Thank you to all of our Groundwater Guardian teams!  You are working to ensure that we, and our future generations, have a clean, sustainable supply of water.  The efforts you are doing in your local communities to raise awareness and to inspire action to protect and conserve groundwater is awesome - and it is making a difference.  Thank you!

If you aren’t a Groundwater Guardian – or don’t know what the program is, take a look, learn more and get involved in this program which has provided tangible benefits to communities across North America.

It’s time for all of us to celebrate being a GroundwaterGuardian!
Posted by The Groundwater Foundation at 8:25 AM No comments:

Mark Your Calendars for Give to Lincoln Day!

Mark your calendars! Give to Lincoln Day is coming up Thursday, May 29, 2014.

Every year the Lincoln (Nebraska) Community Foundation sponsors Give to Lincoln Day, a 24-hour period from 12:00 a.m. to 11:59 p.m. for everyone to make a donation to a Lincoln, Nebraska non-profit.  The Lincoln Community Foundation and participating sponsors have increased the incentive for gifts made during Give to Lincoln Day this year. Every nonprofit organization will receive a proportional share of a $300,000 Challenge Match Fund, based upon its percentage of total dollars raised on May 29. The match fund increases every donation made on Give to Lincoln Day, making every gift even more meaningful.

As an extra bonus, the Lincoln Community Foundation will choose 24 online donors at random, one each hour of the event.  These donors will have an additional bonus grant of $300 added to the donation that donor made to their nonprofit organization!

We ask for your help to support the work of The Groundwater Foundation as we educate people and inspire action to ensure sustainable, clean groundwater for future generations. Bookmark this link: http://givetolincoln.razoo.com/story/The-Groundwater-Foundation for easy access to donate on May 29.

Spread the word about Give to Lincoln Day to your friends, family and co-workers, and thanks for your support!

To learn more, visit the Lincoln Community Foundation at www.lcf.org or the main Give to Lincoln Day page at www.GiveToLincoln.com.
Posted by The Groundwater Foundation at 10:53 AM No comments:

Drinking Water Week - What do you know about H2O?

Drinking Water Week is May 4-10.  This observance is sponsored each year by a number of water organizations around the country.  This year’s theme is “What do you know about H2O?”  Drinking Water Week provides an opportunity for the public to recognize the essential role drinking water plays in our daily lives.
During the past century, many improvements in the health, prosperity, and longevity of the U.S. population can be attributed to improvements in water quality.  Water treatment and disinfection have made U.S. tap water one of the safest and healthiest drinking water supplies in the world.  As a result of environmental regulations, such as the Clean Water Act, many sources of water pollution have been reduced over the years.  But, we must remember it’s an ongoing effort.   Contamination of drinking water sources can occur at multiple points, including in the source water, through inadequate water treatment, in storage tanks, and in drinking water distribution systems (the pipes that carry water to homes, businesses, schools, and other buildings).  This is why a sound, infrastructure of our water systems is so important!
·         In the United States, water utilities treat nearly 34 billion gallons of water every
day
·         In the United States and Canada, the total miles of water pipeline and aqueducts equal approximately one million miles; enough to circle the globe 40 times
·         Americans drink more than one billion glasses of tap water per day
Groundwater plays an important role in supplying drinking water to the U.S. population—51% of our drinking water is supplied by groundwater.  Groundwater helps grow our food.  For example 64% of groundwater is used for irrigation to grow crops.  To learn more about the importance of groundwater in our lives, visit www.groundwater.org
What do you know about H2O?  Safe drinking water relies on all of us.  Do your part to get to know it and protect it!

Posted by The Groundwater Foundation at 12:12 PM No comments: