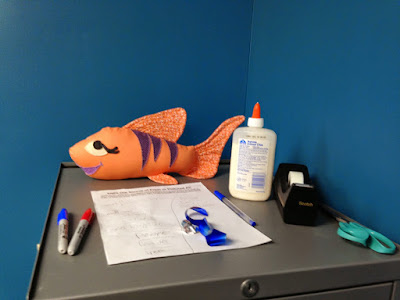 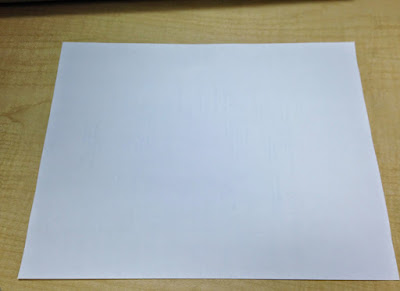 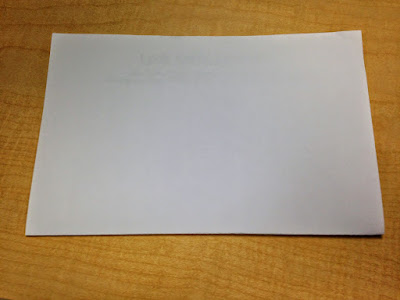 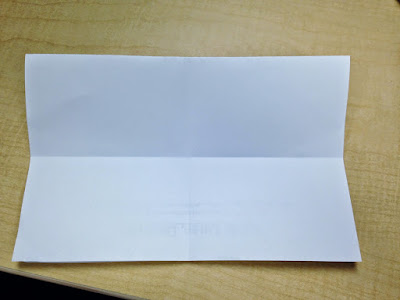 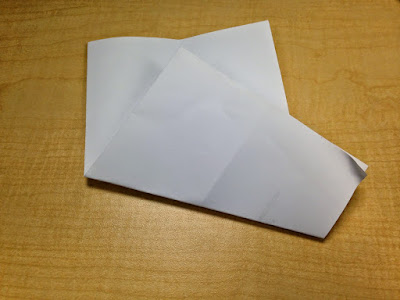 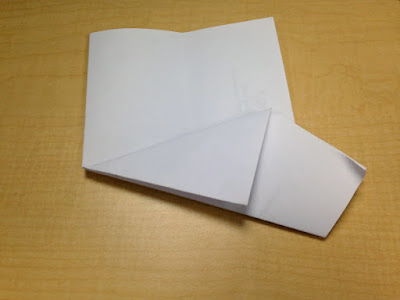 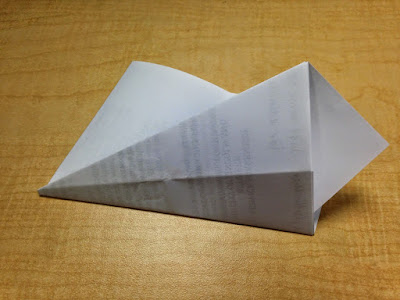 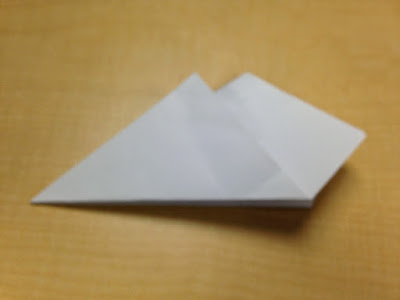 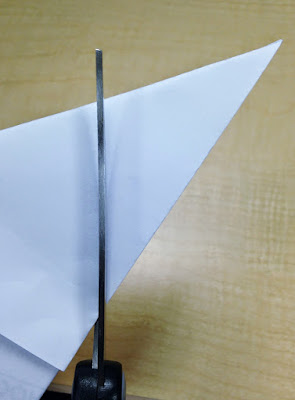 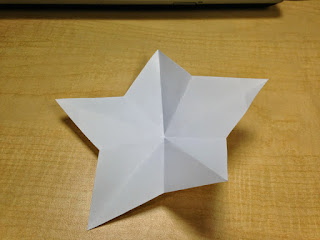 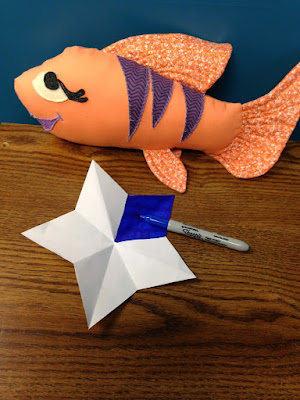 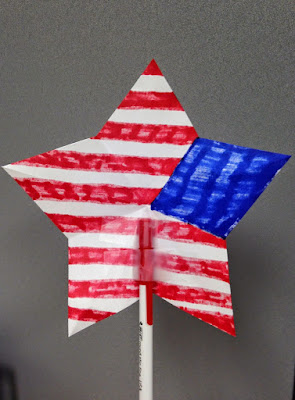 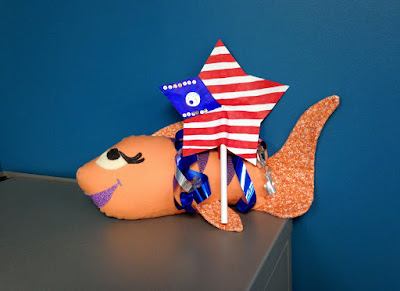 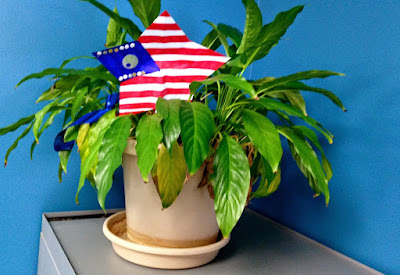 Have a safe and happy 4th of July!
Posted by The Groundwater Foundation at 11:14 AM